The company is making and animating anatomically correct models of the human skeleton and overlaying muscle and skin, it announced at its annual F8 developer conference Wednesday. It is tracking how humans move in real time and replicating their movements in VR. The company is also reconstructing and simulating the actual clothing a person is wearing, using physics-based software to figure out how clothing should move virtually when they do things such as dance or stretch. 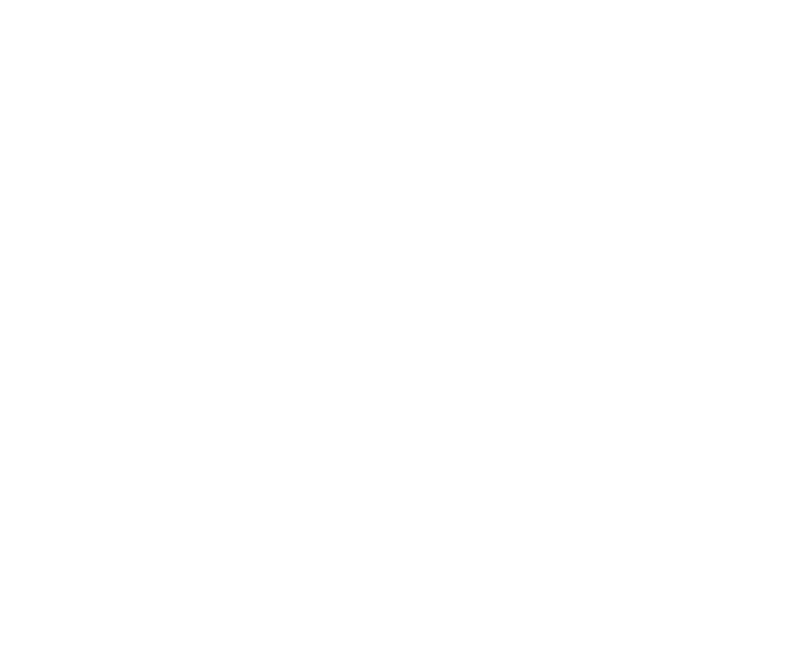 Current avatars in VR apps are quite limited, though they have improved in recent years. Your virtual persona likely only consists of a head and (if you're lucky) hands, since those are the two areas of the body whose motion can be tracked with existing consumer VR headsets and controllers. On Facebook (FB)'s Oculus Quest VR headset, for example, even if you look down and see an entire body, you can only control the head and hands. Customization options, including those that Oculus offers in its own apps, lean more toward making your animated persona a fantasy or cartoon version of yourself.
Tweet